The first pier of Ostia was built entirely with beech sleepers. Replaced in 1940 in the fascist era it was 125 meters long and ended with a terrace overlooking the sea of ​​20 meters in diameter.

The flooring was travertine alternated with Bagnoregio stone. In 1943 the Germans partially demolished it by breaking it in two places.

It was rebuilt in 1956. Today thousands of tourists pass through here every year enjoying a vast landscape on the suggestive and romantic Mediterranean sea. The sunsets from here are unforgettable. 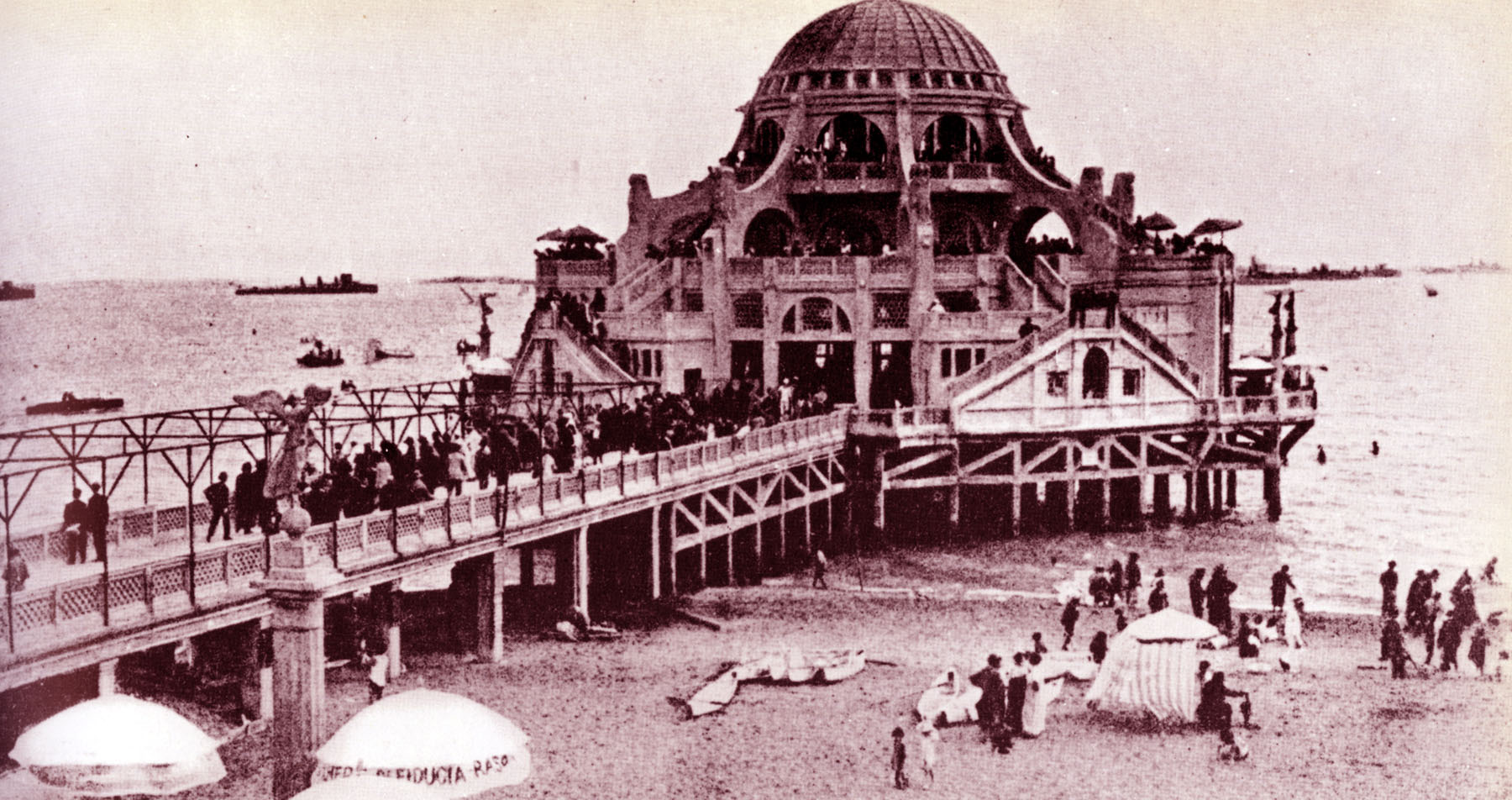 In 1916 Ostia is already known as a seaside resort, on the model of other maritime stations that arose in those years in Italy such as the most famous Riccione and Cesenatico.

At the beginning of the 30’s a twinning, until then not formalized, with the capital and Ostia becomes a district of Rome.

In 1961, a subsequent division was completed which has come down to us: Lido di Ponente, Lido di Levante and finally Castel Fusano.

Important and beautiful: The squares, the streets of the Center

Piazzale dei Ravennati, designed in 1931 and renovated in the 1940s when the pier was built.

Piazza della Posta is the first square you meet when you arrive from the Via del Mare a few steps from the pier.

The pier of Ostia is a few steps from our Bed&Breakfast  as well as the squares mentioned, from here you can also go down on foot and be immersed in the nightlife of Ostia given the strategic position of Barocchetto Romano. 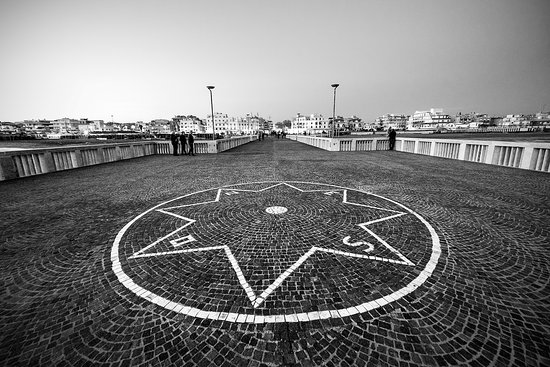 In addition to the sea in Ostia there are always people, the seasons to the rhythm of the seasons but always popular … the weather always allows it, in the evening it becomes the meeting point for those who want to get away from the city. There are many bathing establishments as well as restaurants and nautical clubs.

Il Pontile is definitely a place to visit for the wonderful atmosphere that surrounds you and for its natural and romantic charm. 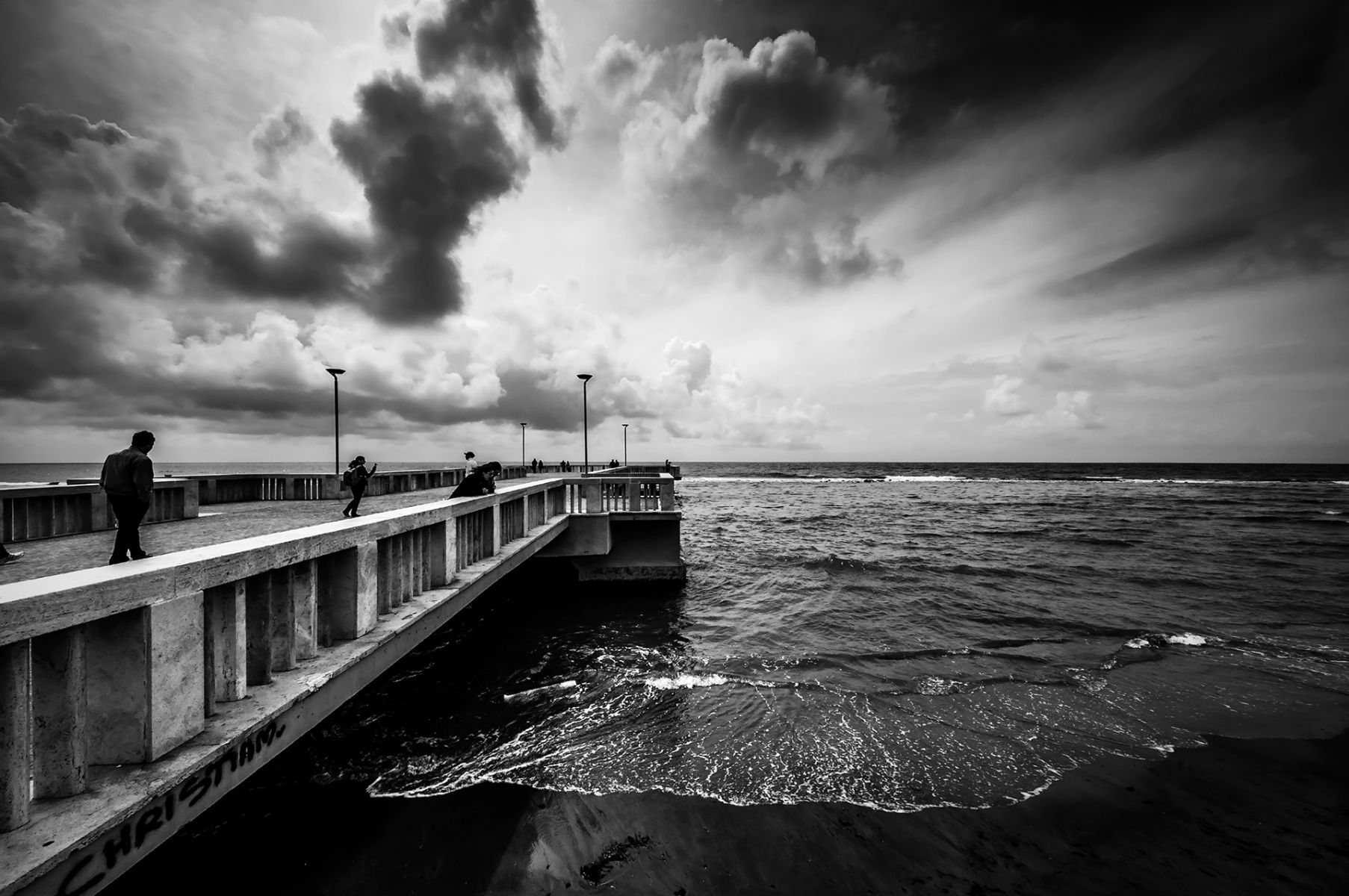